Unleashing the Goddess Within

A friend sent me a set of pictures on the theme of Modern Goddesses. The pictures are created by Penguin India (I assumed from the logo, and later confirmed it from their Facebook page). I sent it to another friend and we swapped thoughts on how we felt some of them were based on a shaky premise. One thing led to another, and so, Tilottama and I thought we’d come up with our own version of captions for each of the Goddesses in the picture series. This post is what we came up with.

The intent is not to deride what Penguin did; rather it is to go a little deeper into the essence of these Powerful Women/Goddesses. Read our captions carefully, and you'll find the facet to which they connect.

We’ve kept the basic image the same and are acknowledging that they are the creation of Penguin India; the new wordings are our own.

Praying that Devi Mata bless and protect us all ….and specifically protect me and my friend from charges of plagiarism and perhaps, even, “Sanghism”!😉 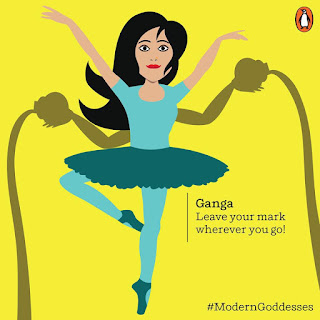 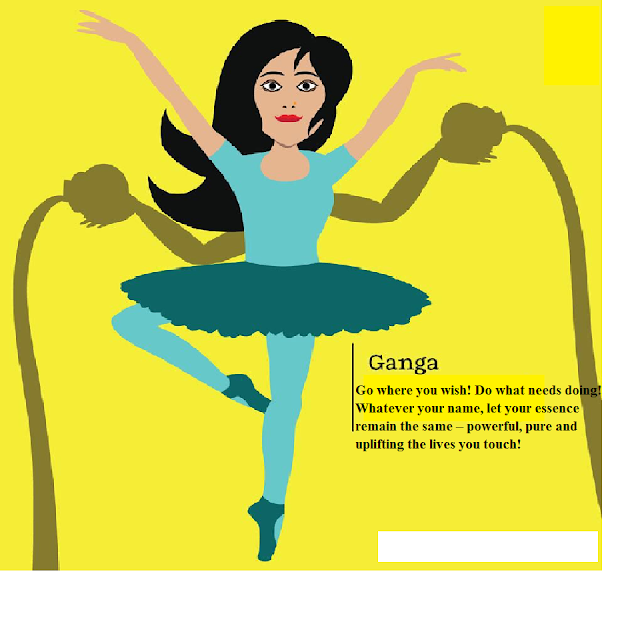 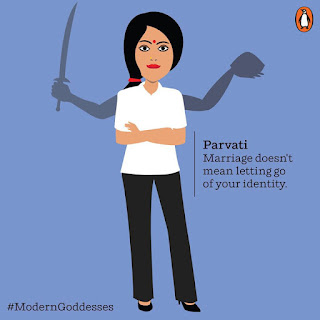 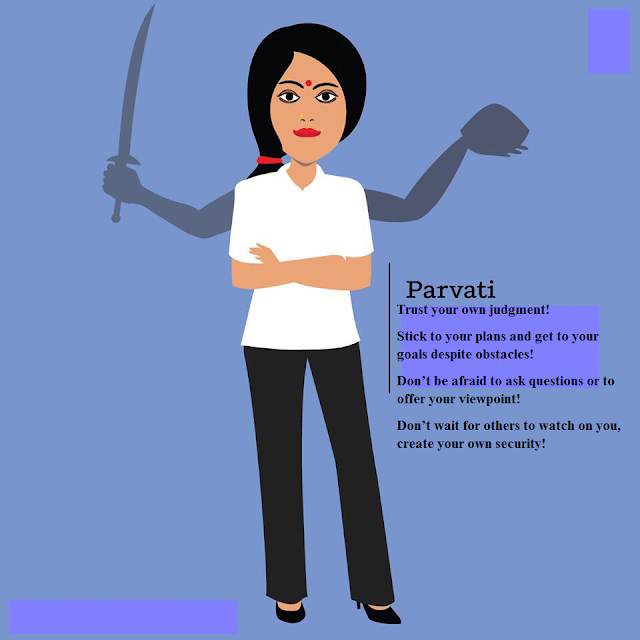 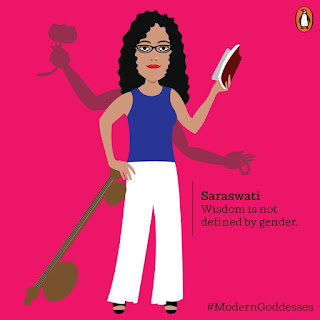 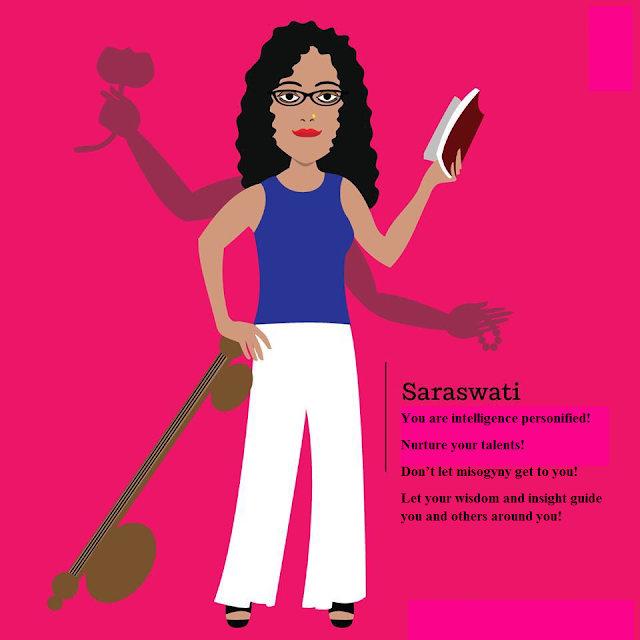 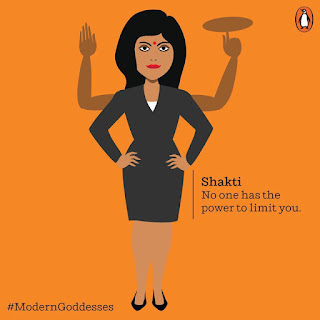 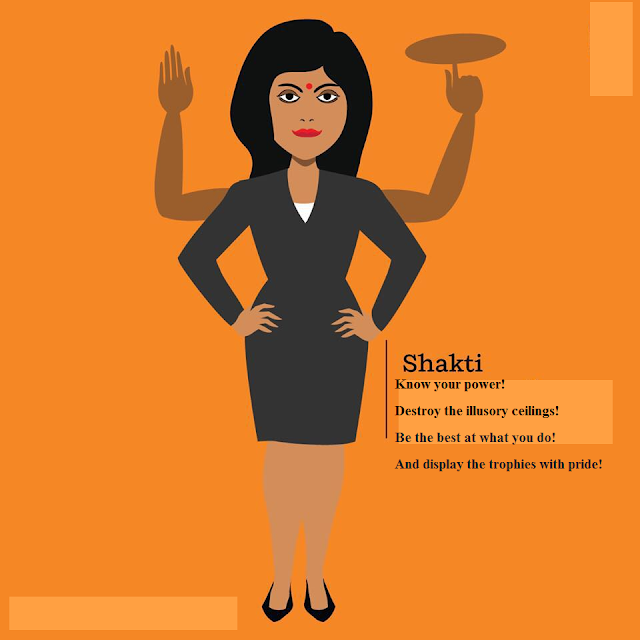 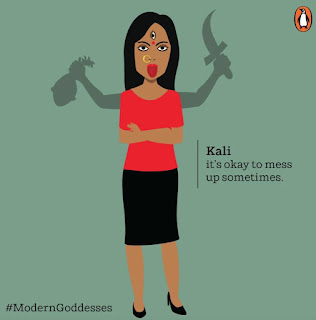 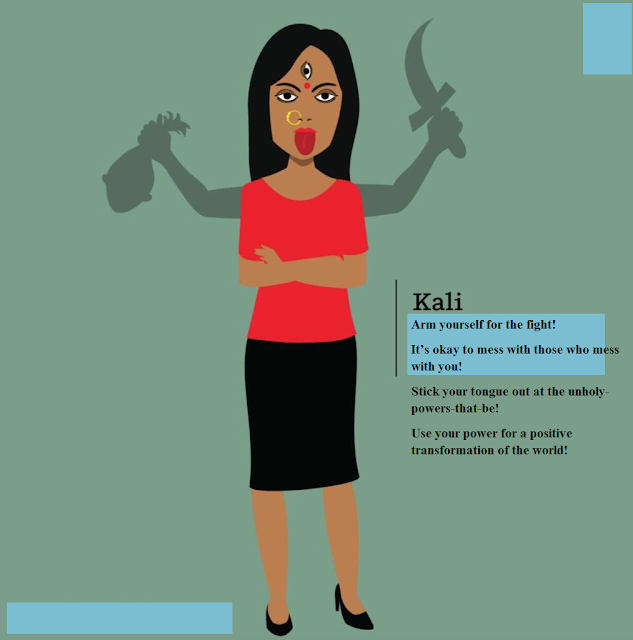 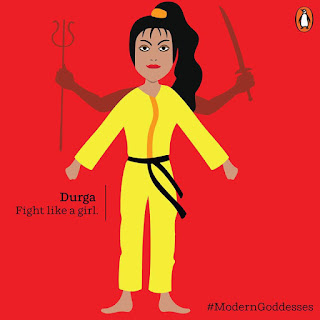 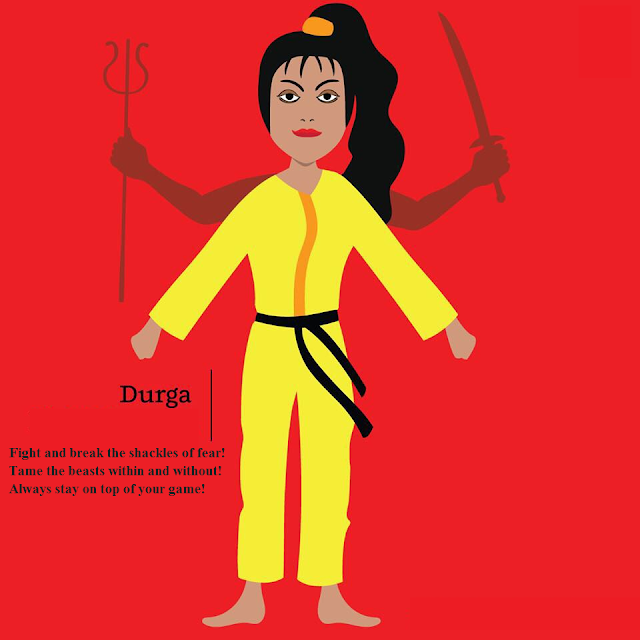 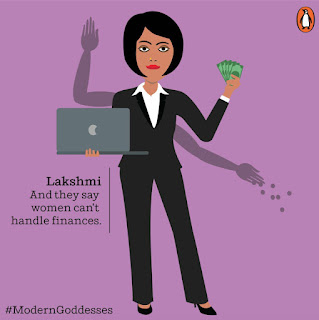 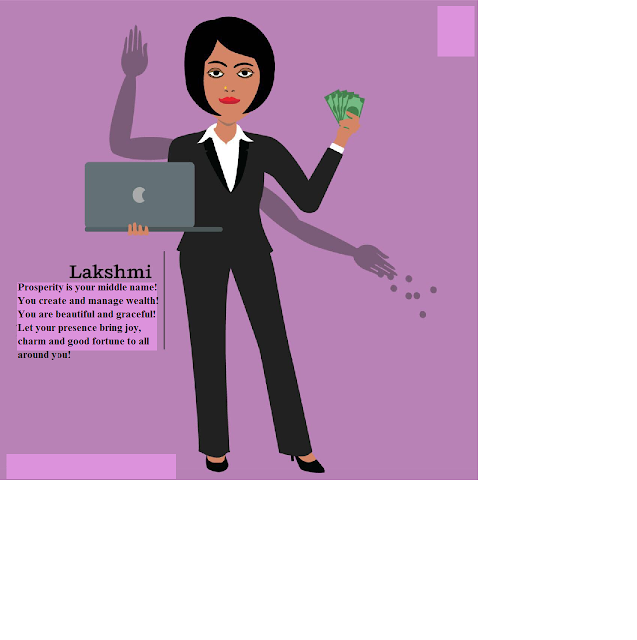 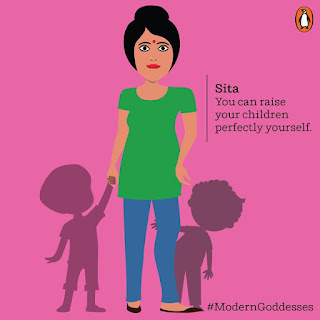 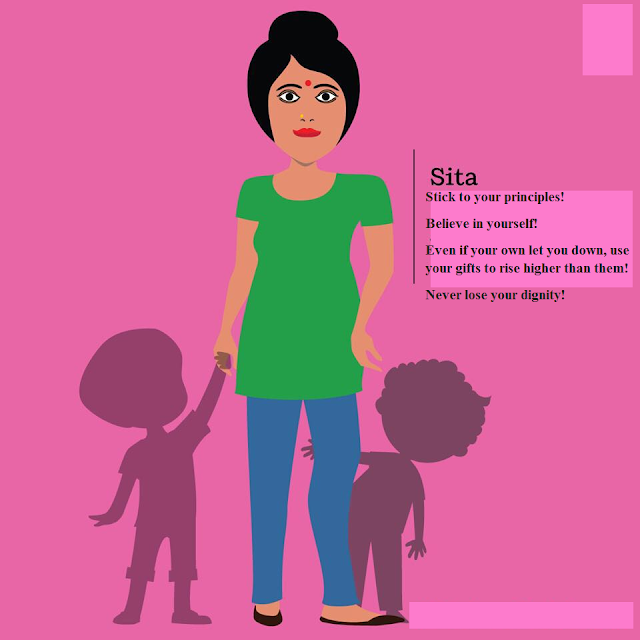 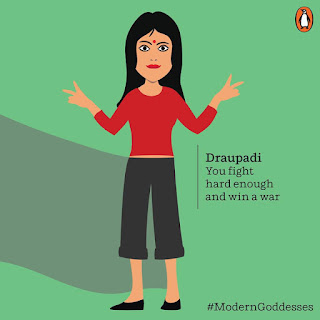 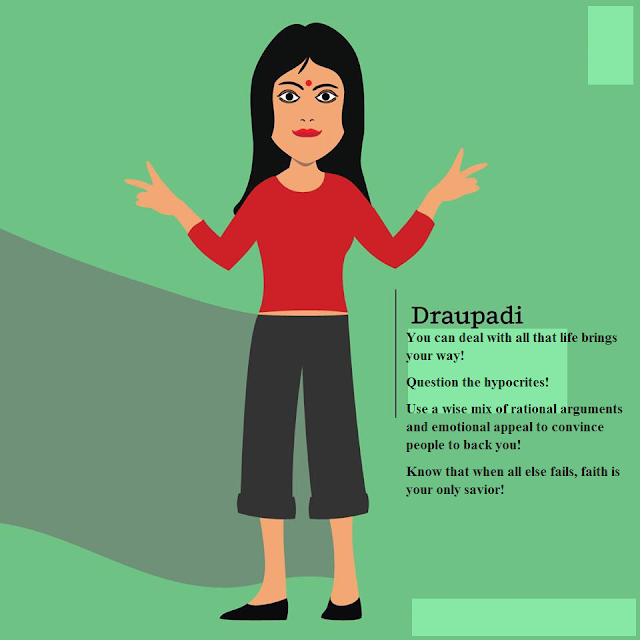 WISHING EVERYONE A HAPPY NAVARATRI !