In the pharmacy college where I studied, the Girls Hostel did not have a canteen. We managed breakfast and lunch in the college canteen, but dinner was the problem because there was no eatery close to the hostel, which was far from the college. We had the option of going over to the Boys Hostel canteen but somehow, we weren’t comfortable doing that every day. So, four of us friends decided to start cooking together.

I don’t remember the specifics but from my hazy memory, I think I provided the stove, and another friend would bring the kerosene from home about once a month or so. Every Monday, after classes got over, we used to go shopping, buy vegetables and provisions we needed for the week, and hurry back in time to catch the college bus that would drop us to the hostel.

On our first shopping trip, armed with the typical austere mindset of middle-class families of the late 1990s, and a shopping list (in that order), we trooped into the supermarket. Price was the sole criterion that governed the buying decision.

Reaching the oil section, we plunged into a collective dismay. All the cooking oils were so costly! 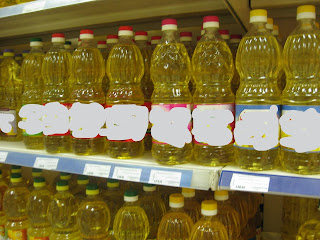 But one of us with a sharper eye spied an oil bottle that was almost half the price of the others; immediately we scooped it up, congratulating ourselves on our smartness and good luck.

Back in the hostel, we poured that oil into a vessel and started frying onions for the rudimentary pulav (which was our staple dish). A peculiar smell spread around us – unlike anything we had smelt before. Eternal optimists, or perhaps too hungry and tired to care, we enthusiastically took the first mouthfuls of our first-cooked-by-ourselves-in-the-hostel meal and instantly recoiled at the flavour that assailed us.

But the austere mindset of middle-class families in the 1990s was too deeply ingrained. So, gamely, we persisted in finishing the meal and not wasting the food.

Stomachs filled, all of us started brainstorming as to what caused that yucky taste. Studying the label a little more closely, it hit us that we had bought MUSTARD oil instead of the recommended groundnut oil. We had been so lost in looking at the price of the oil, and grabbing the least expensive one, that we didn’t bother to see which oil we had bought!

Night after night, for almost a month, we ignored our screaming taste buds, until finally, the dratted mustard oil bottle was empty. What a testimony to our austerity!

But I still remember this episode because it gave me a sense of perspective – when something sounds too good to be true, it’s best to check again. 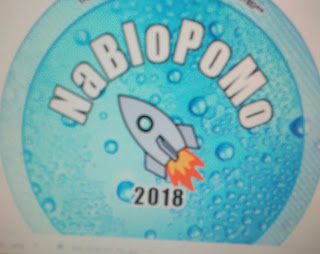